Growing up in a Mexican household, I knew nothing else but arroz y frijoles, arroz con leche and homemade tortillas. My mother rarely stopped by a fast food place for food, her response was always, “Ay comida en la casa.”  Younger me heavily complained about the lack of Mcdonald’s, but adult me wishes my mama lived closer so I could have homemade tortillas every day.

My mother was a homemaker and cooked from scratch most days. She was devoted and determined to help us succeed in any way she could. My mom was our rock, and we spent most days with her. Whether we were of school age or not, my mother was who we could turn to. In my family, and in most American families today, growing up I saw little of my father. Through no fault of his own, at the time I would get angry. I would ask myself, why is my father absent? Where was he during my graduation ceremonies, talent shows, school plays, and football games? Back then I had little understanding of my dad’s responsibilities as a father of three and the pressures one can feel as the main provider of a family.

Still to this day I know some but not the full extent of his journey to becoming an American citizen, so it was nice to sit and chat about his experiences as a child, a young adult, and how those experiences have shaped who he is today. My father, Jorge Frias, was born in Reynosa, Mexico, and came to live in McAllen, Texas in the late ’60s as a lawful permanent resident. His mother worked as a cook and continued to move her family closer and closer to her place of work throughout my father’s childhood. After a while, they were within close walking distance to, not only her work, but also his school.

It was difficult for my father and his siblings when they first moved to the U.S as their native language was Spanish. He was 12 years old when he was placed in the 1st grade, and it was the first time he had entered a schooling system. Mexico did not make it mandatory to enroll in schooling at this time and based on his tested abilities he was advanced to the 3rd grade within a few months.  Back then, what we know now as ESL, was called “special education.” This title made it hard amongst the other kids when it came to harsh words and bullying.

Despite all of the hurdles my father faced in school, he graduated from McHi High School in 1977 at the age of 22. He never gave up. After graduation, my dad joined the armed forces and didn’t look back. He continued to make goals for himself and repeatedly accomplished what he had set out to do. This is something he says he would not have had the opportunity to have done had he still lived in Mexico. He was stationed all over the world as a clerk typist, later switching to logistics in the military. He also had the opportunity to become airborne and loved every second of it. My father traveled a lot and was able to see many places like Spain and Germany during his tour.

My father met my mother while they both served in the army in 1982 and finally became a naturalized U.S citizen in 1989. He served 15 years in the military before the National Guard, eventually moving back to McAllen, Texas and joining U.S Customs.

He retired as a K-9 officer in 2017, with a combined 42 years of government service between the military and U.S Customs. He decided to live out his retirement by designing his dream house with my mother. They are now quietly nestled in Edinburg, TX, where they spend their days relaxing, watching movies, and hanging out with family and friends.

When I ask my dad about his life and all of the things he’s accomplished, and how he’s done it, he says, “ When I moved to the U.S a lot of doors opened, and the ability for higher education really helped me progress. I was rewarded for all my

hard work, and I will always be grateful for that.” That’s why we strongly believe all who are eligible to apply for U.S citizenship should start their application now.

I will forever be grateful for my father’s work ethic and perseverance. And I finally understand as an adult, where my father was in my youth, and everything he has gone through to get not only him, but my family to where we are today. While I was busy searching for him in the past, he was looking to our future.

To learn more about becoming a U.S Citizen click here. 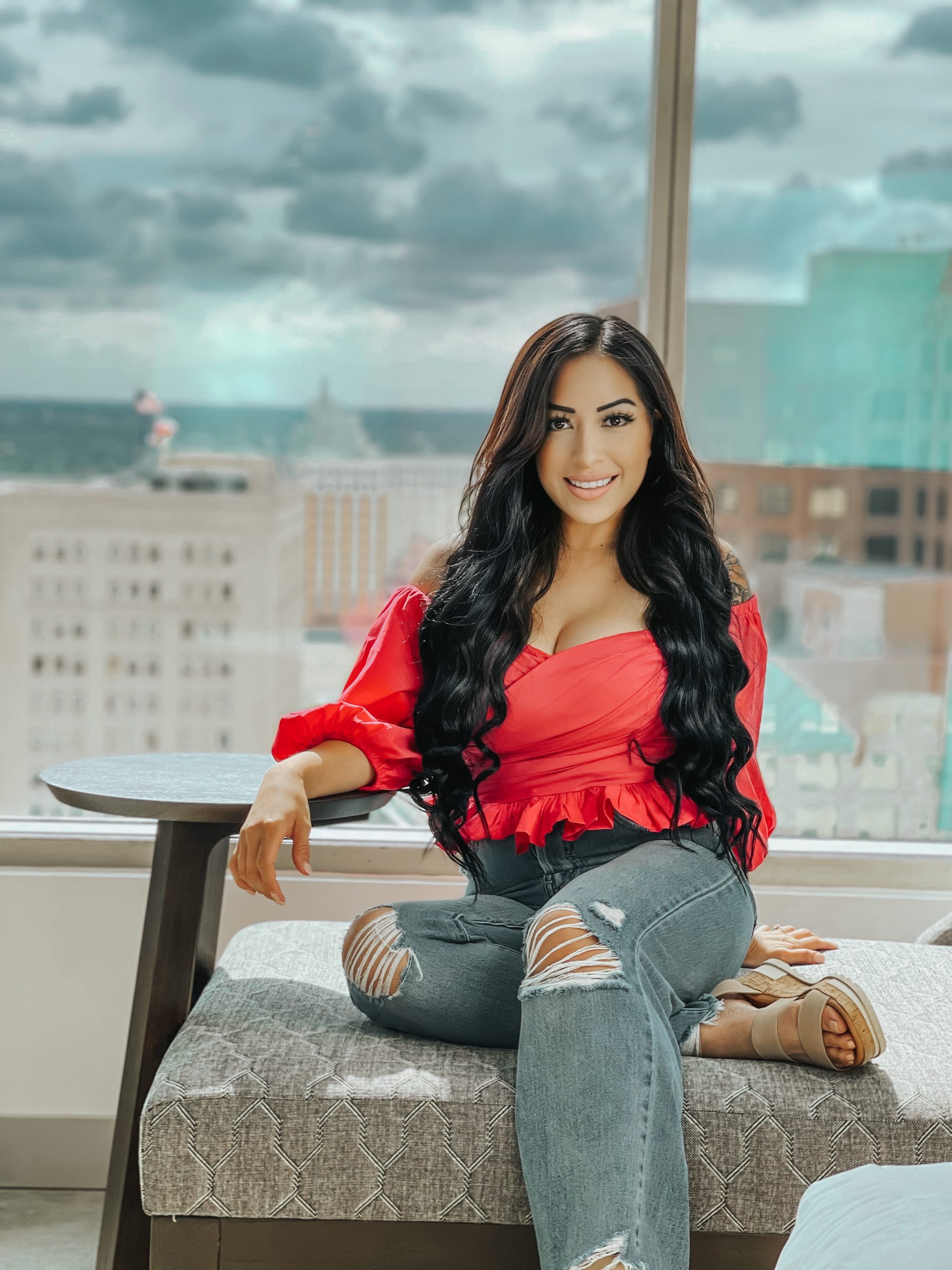 I've created this space to inspire the everyday woman to live life confidently. I hope you can find a daily source of inspiration on my site! My blog, Heyitsrubee, goes in depth when it comes to: motherhood, home decor, beauty, personal style, love & relationships and so much more! 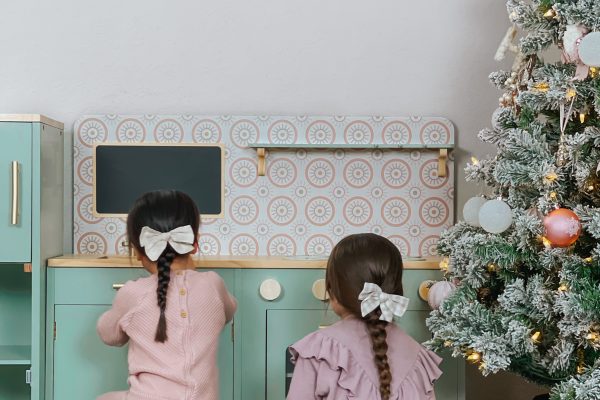 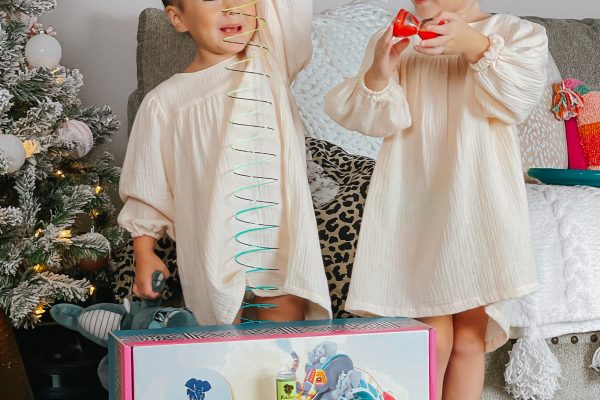 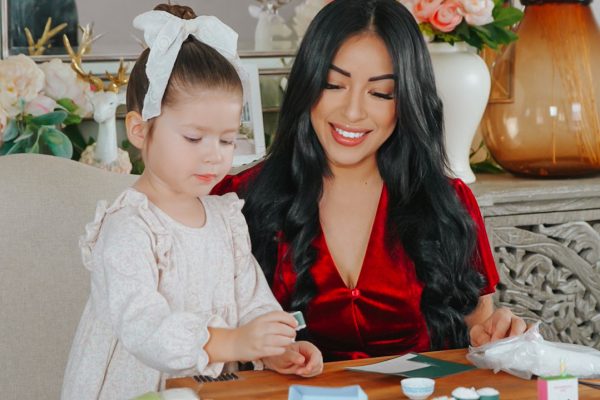