How he asked! Our Engagement Story

Four years together, three moves, and two babies later, Chris and I are finally engaged. Definitely not the traditional way of getting engaged, but it is our story and we are so excited to be a newly engaged couple and share with you all of our plans in such a crazy time.

Chris and I met in 2016 while working at the same outsourced Apple company. He likes to tell the story of telling his friends as soon as he saw me, he said, “That’s wifey.” And I like to say, I saw him and knew instantly he would be able to help me grab anything from the top shelfs for the rest of my life. The first time I saw/met him I admired his style, sense of self, and his charm, the fact that he was 6’5 was just an added bonus. Initially we didn’t speak very long, but as the days went on we caught each other in the same spots more often. I may have been late from a break or two, while talking to him, but it was totally worth it.

Before meeting Chris, I never took dating too seriously. I was a new resident to San Antonio and working as a flight attendant, before switching gears and beginning my job where he worked. I experienced the nightlife, the restaurants, and traveling, but knew I wanted to experience it with someone I truly cared about. Previously divorced, and starting new was tough on me, but it helped me grow and was ultimately the best thing.

I truly believe that everything happens for a reason. In that moment it might seem like your world is coming to an end, but this is where the most change comes from.

When Chris and I started dating, I became very sick shortly after. We had a date to go watch a movie, but I had to cancel. This was our second or third date so I thought he for sure would text me and just say something like, “I hope you feel better soon!” and maybe check on me the next day or so. Instead he asked me why, and as soon as I said I had a fever and was not feeling well, he offered to bring me medicine and chicken soup. That’s when I knew he was the real deal.

Fast-forward to 2020, we have two beautiful girls, a dog, and a house. Chris really is THE best father. Watching him be a dad and thrive on showing the girls new things, is one of my favorite attributes about him now. Becoming parents has changed our lives completely, but we are so grateful for our little family. It has helped us grow closer together, and learn to work as a team.

On July 7th , our four year anniversary Chris booked a stay at Hotel Emma. I of course was so excited to get out of the house, (as we have been quarantined for some time now) and have a little staycation, not knowing he had a plan. That night we had dinner at the Boiler House, and then took a walk in and around the hotel. He was acting weird the entire time, asking me questions about where I saw us in 5 years, and constantly stopping in different spots. He kept wanting to go outside, as we didn’t have to wear our masks out away from people, but it was really hot and I kept wanting to go back in.

We finally made our way into the library at Hotel Emma, and that is where he popped the question. I honestly don’t remember the exact words he said, but I do know that I had to retire my false lashes because they were completely ruined. We celebrated with a little champagne, and set up a nice little fire in the fireplace balcony. It was such a special moment, that I will cherish for the rest of my life.

We cannot wait to take you on our wedding plan journey soon! We will be touring different locations and I will share with you our top picks for wedding venues in the San Antonio area, so stay tuned! 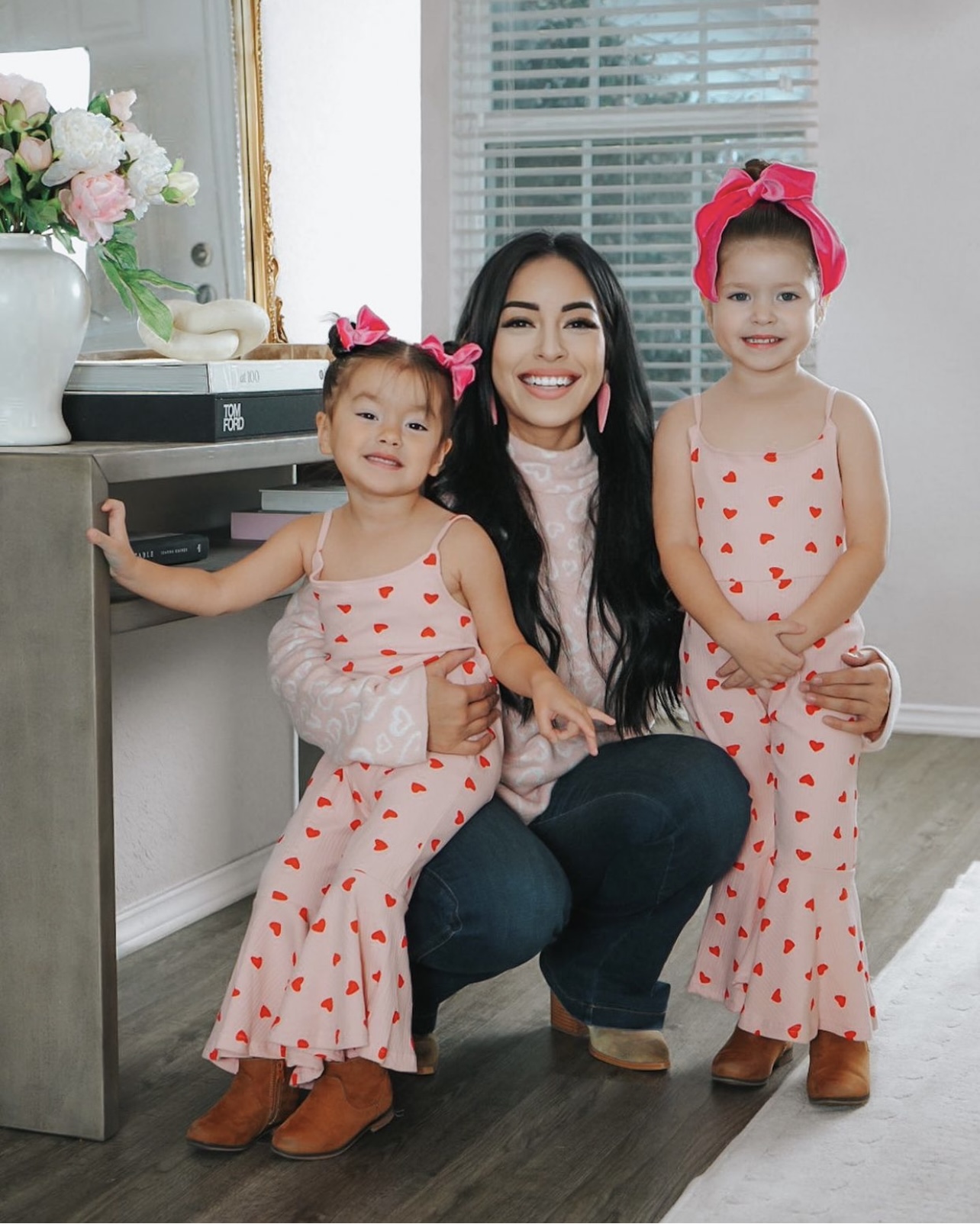 I've created this space to inspire the everyday woman to live life confidently. I hope you can find a daily source of inspiration on my site! My blog, Heyitsrubee, goes in depth when it comes to: motherhood, fashion, beauty, personal style, love & relationships and so much more! 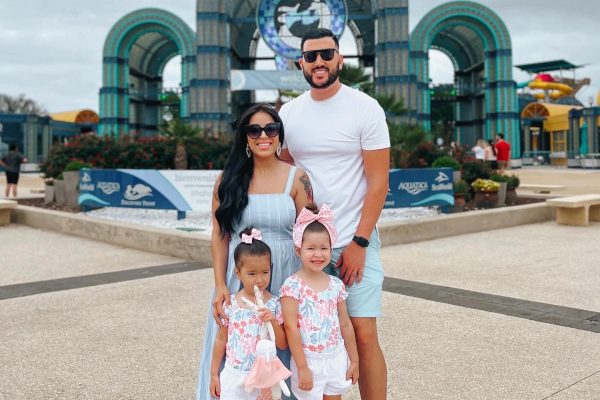 Your Guide to Sea World San Antonio with Toddlers 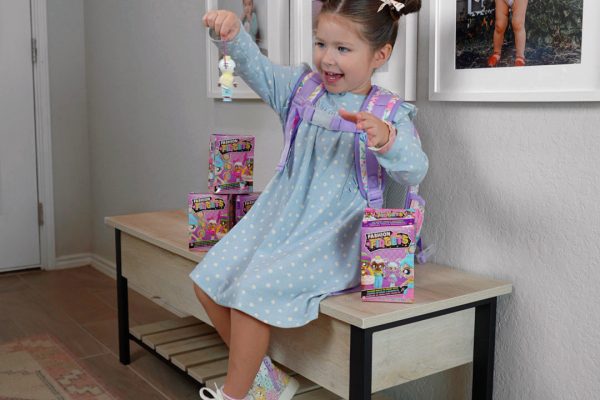 Four Back to School Finds